Zac Brown Band will be hitting Aaron’s Amphitheatre At Lakewood this June. 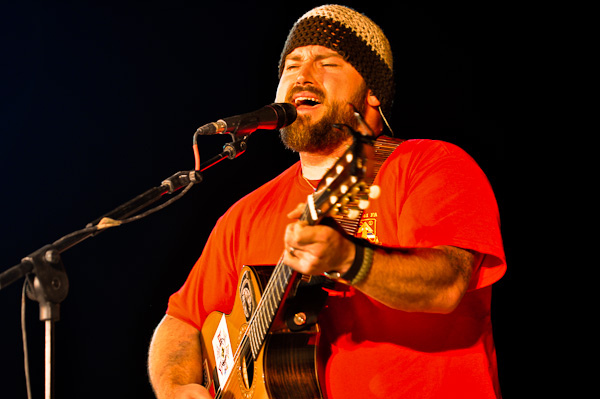 This multi-platinum act are probably one of the most celebrated in the industry. Zac Brown Band boast an impressive three platinum-selling albums: ‘Uncaged’, ‘You Get What You Give’ and ‘The Foundation’, with combined sales of over six million copies. They have also managed 10 number one singles on the Billboard country chart, and won three Grammy awards to boot.