Next June, Lakewood will be hosting Vans Warped Tour! 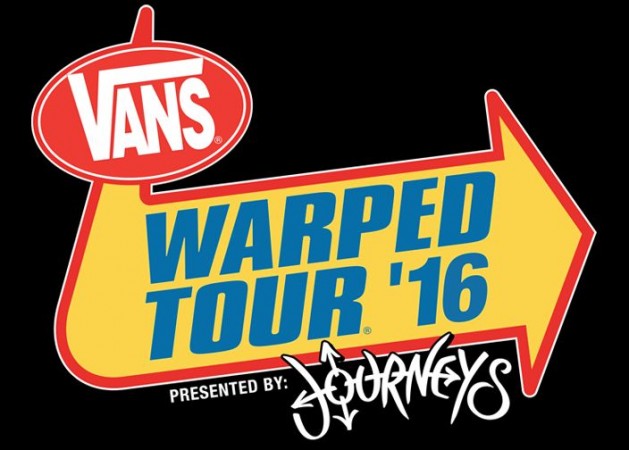 The Vans Warped Tour has been active since 1995, making it the longest-running rock festival in the United States. Created by Kevin Lyman and quickly sponsored by Vans, the shoe manufacturer, the tour is a hit every year it comes around. Dozens of bands will take the stage during the tour, but some big names stick out from the crowd.

Yellowcard will be present and has been active since 1997. Releasing over 9 albums, the band’s debut album Midget Tossing was released in 1997 and is missing many of the members that fans know and love. Ocean Avenue was released in 2003 and had several tracks go platinum. This propelled the band to stardom.

Less Than Jake will hit the stage as well and has been an icon in the ska punk and punk scene since 1992. The band has released 8 studio albums along the way, with Anthem being its most successful. See the Light is the group’s latest album that was not well received. Good Charlotte will also be performing. The group has been around since 1995 and took a break from 2011 to 2015 before reuniting. Good Charlotte was released in 2000 and produced several hits, such as “Little Things,” “Festival Song,” and “Motivation Proclamation.” The Chronicles of Life and Death, released in 2003, went platinum and was the band’s most successful album before The Young and the Hopeless, which went RIAA 3x platinum.