The Rockstar Energy Mayhem Festival is going down at Aaron’s Amphitheatre this summer! 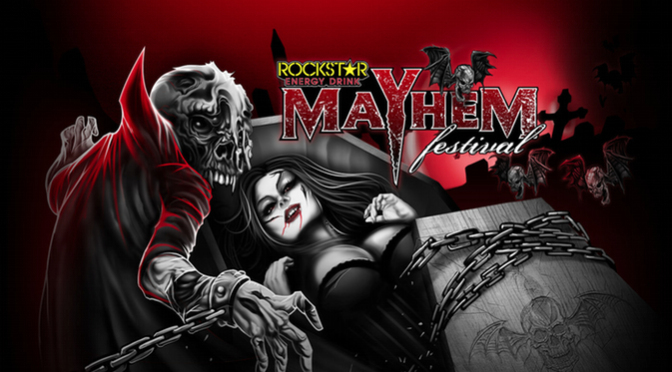 The Mayhem Festival is the world’s largest touring Metal festival, also offering Rock and Metalcore. With four separate stages, there’s something awesome for everyone, whatever your persuasion. Bands announced so far include:

Did you even just see that line up? This one’s gonna be insane, get your place before it sells out.