This summer brings One Republic to Aaron’s 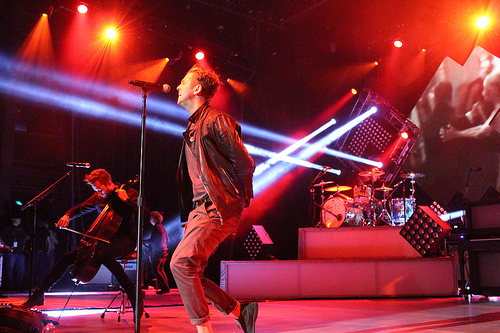 It probably wasn’t until 2007, with “Apologize” becoming the most legally downloaded track in American history, that OneRepublic truly won the attention of the world. But they had been making great music long before that. With songwriter Ryan Tedder at the heart of the band – a man who has worked with some of the giants of the music industry, including Beyoncé, Maroon 5, Jennifer Lopez, James Blunt, Timbaland and Paul Oakenfold – it’s not difficult to see why they have done so well. The band’s genre-independent approach is also sometimes cited as a reason for their widespread popularity.

Their album of last year Native sold over sixty thousand copies the first week it dropped, debuting at number 4 of the Billboard 200. With all this in mind, tickets are sure to be in high demand for this summer’s tour, and it’s a good idea to get them while you still can.