ONE Musicfest is coming to Aarons this September 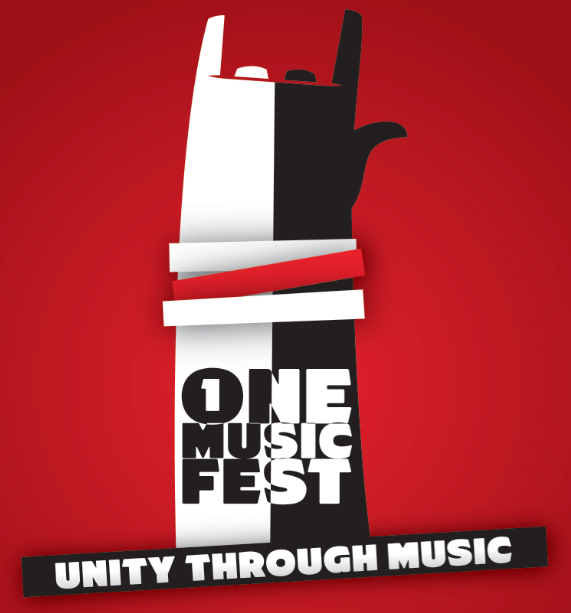 Headlining ONE Musicfest 2014 will be none other than Hip Hop legend, Nas. As a global superstar who began his career in the early 90’s, Nas boasts a worldwide acclaim that few other rappers can touch. Performing every track form his classic platinum album Illmatic, he is set to deliver a performance no Hip Hop fan should miss.

Alongside Nas will be Kendrick Lamar and a staggering lineup including names such as Jhene Aiko, Method Man, Redman, Amel Larrieux, Daley, Bilal, Alice Smith, Isaiah Rashad and Cody ChestnuTT.

In association with Black Celebrity Giving and the Just Feed One campaign, you’ll also have the opportunity to help fight hunger while enjoying the best show in town. Don’t miss out on your ticket, get it now.