Nickelback are playing at Aarons at Lakewood in August! 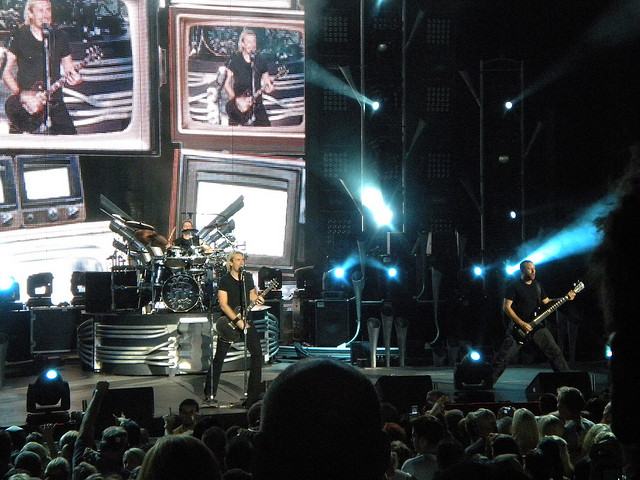 As one of Canada’s finest, Nickelback need little introduction. They have sold over 50 million albums worldwide and with the exception of only The Beatles, they outsold every other non-U.S. rock band in America in the 2000’s. Named as the decade’s top rock group by Billboard, and with their track “How You Remind Me” taking the spot as the top rock song of the decade, they are one of the finest established acts around. They now have eight albums under their belt, but their truly awesome repertoire is best heard live.

The Nickelback stars Chad Kroeger, Ryan Peake, Mike Kroeger and Daniel Adair are playing this summer at Aaron’s Amphitheatre at Lakewood. Make sure you don’t miss your chance to be part of the legend and grab your ticket while you still can.