Fall Out Boy & Paramore are coming to Aaron’s Amphitheatre this July. 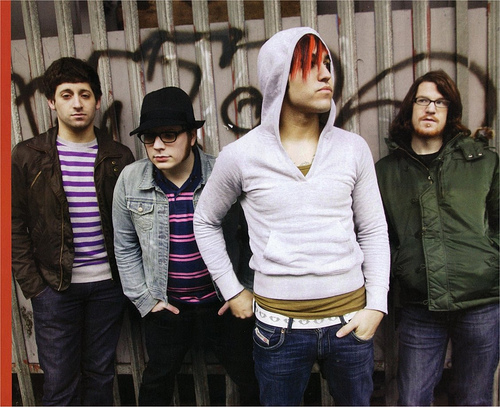 It might come as a surprise that, as two of the genre’s biggest names, both established for over ten years, this is first time they have ever toured together, despite requests from the fans. Last year was huge for both bands, making successful comebacks and topping industry charts.

FOB’s first album since they began their hiatus in 2009, Save Rock and Roll hit number one at debut on the US Billboard 200 last year, with Rolling Stone magazine describing their comeback as a “stunning renaisance”. With new producer Butch Walker, this awesome band has seen an injection of a fresh kind of life.

Paramore were no less successful in 2013, with their self-titled album hitting number one in the US, UK, Mexico, Brazil, Argentina, Ireland, Australia and New Zealand. You’d be insane to miss these guys together at this point in their careers!