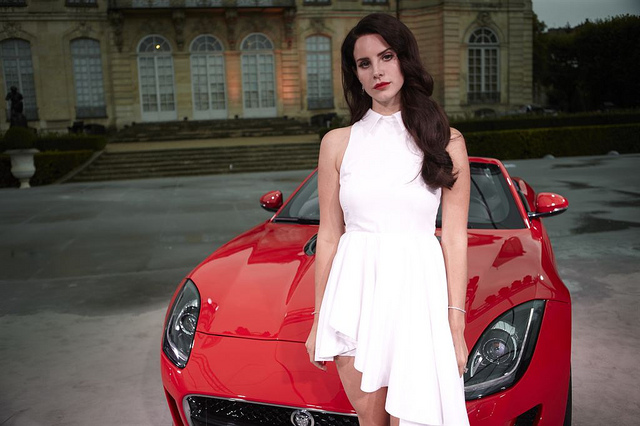 Elizabeth Woolridge Grant is better known as Lana Del Rey. Having been writing songs since her teens, she landed her first record deal in 2007, with 5 points records. Her self-titled debut album hit stores in 2010. Since then, she has moved on, now under a joint contract with Interscope, Polydor, and Stranger Records.

Del Rey’s next two albums “Born to Die” (2012) and “Ultraviolence” (2014) debuted at number two and number one on the U.S. Billboard 200 respectively, with “Born to Die” becoming the fifth highest-selling album of 2012. She also starred in the short film “Tropico” which featured three of her tracks from her extended play “Paradise”.

Lana will be touring 2015 with Courtney Love, and what better place to see the show that Aaron’s and Lakewood. Get your ticket before they’re all gone!

Image by Jaguar MENA on flickr.com