Laid Back Festival is coming to lakewood in October! 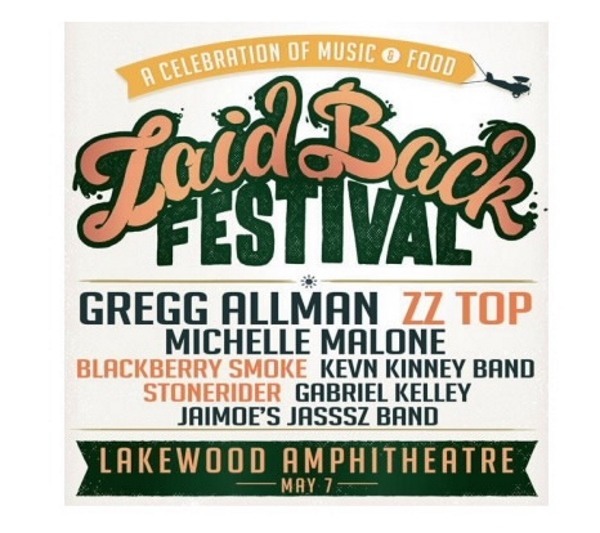 The Laid Back Festival has returned for 2016, but don’t blink or you may miss this amazing tour. Last year’s inaugural of the festival was such a success that Gregg Allman decided to expand the tour for just five more dates.

Gregg is 68 years old and has been active since 1960. Inducted into the Rock and Roll Hall of Fame, he is one of the greatest singers of all time. Rolling Stone ranked him the 70th best singer of all time. The singer’s most recent album is Low Country Blues. Health issues have caused Allman to postpone a 2015 album, which is now set to be recorded in March 2016. A live album did come out in 2015 called Back to Macon, GA and a studio album called Low Country Blues in 2011. The legend normally performs a set of 14 – 15 songs. He doesn’t shy away from singing all of the greats, including “I’m No Angel” and “Stand Back”. Be prepared for a few covers along the way as well.

Do not miss Laid Back Festival at Aarons Amphitheatre!

You don’t want to miss this one! Get your ticket now