Lady Antebellum, Kip Moore and Kacey Musgraves will be at Aaron’s Amphitheatre At Lakewood on their Take Me Downtown tour in April. 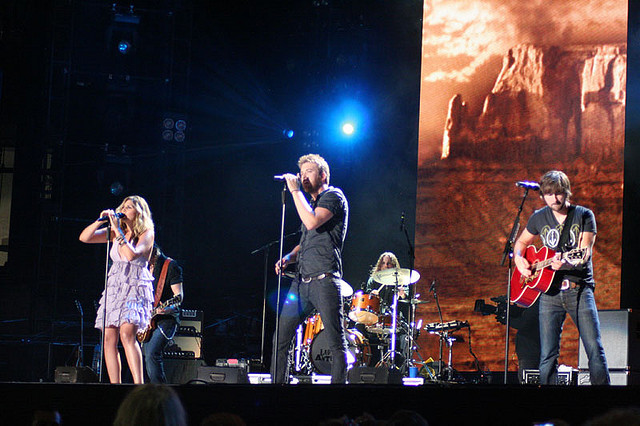 The trio with it’s two lead vocalists Hillary Scott and Charles Kelley, and guitarist and pianist Dave Haywood have won a total of seven Grammy awards and sold an enormous 10 million albums. They are headlining their third tour from January through June, visiting sixty cities on route.

They will be joined by country artists Kip Moore and Kacey Musgraves. It promises to be a performance not to be missed!