Drake and Lil Wayne are coming to tear it up at Aaron’s Amphitheatre this August! 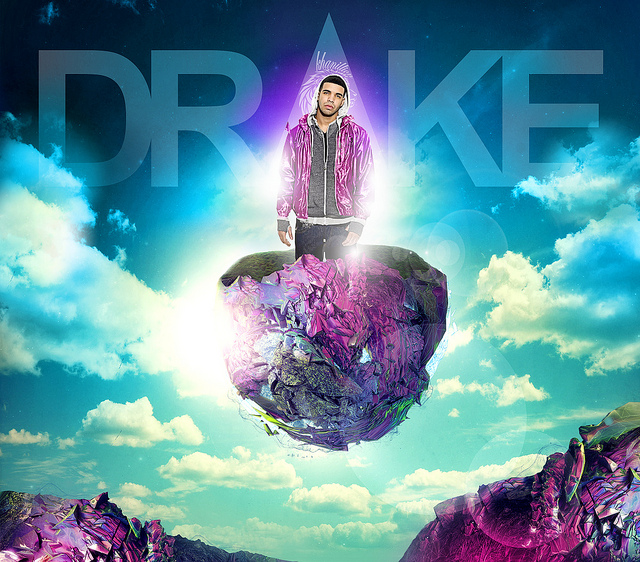 Since “starting at the bottom”, Drake has done nothing less than take the world by storm. His first studio album debuted at no.1 on the Billboard 200 chart, and went on to go platinum. He has sold over 5 million albums worldwide, collecting a Grammy, three Juno awards and six BET awards along the way. Drake has also appeared in a variety of TV shows and hit movies, including Anchorman 2: The Legend Continues and Ice Age 4: Continental Drift to name just a couple.

He’ll be joined this summer at Aaron’s by Lil Wayne, himself boasting several Gold and Platinum Albums. You don’t wanna miss out on your chance to see these two huge stars together. It’s gonna be off the chain. Get your tickets now before it’s too late.