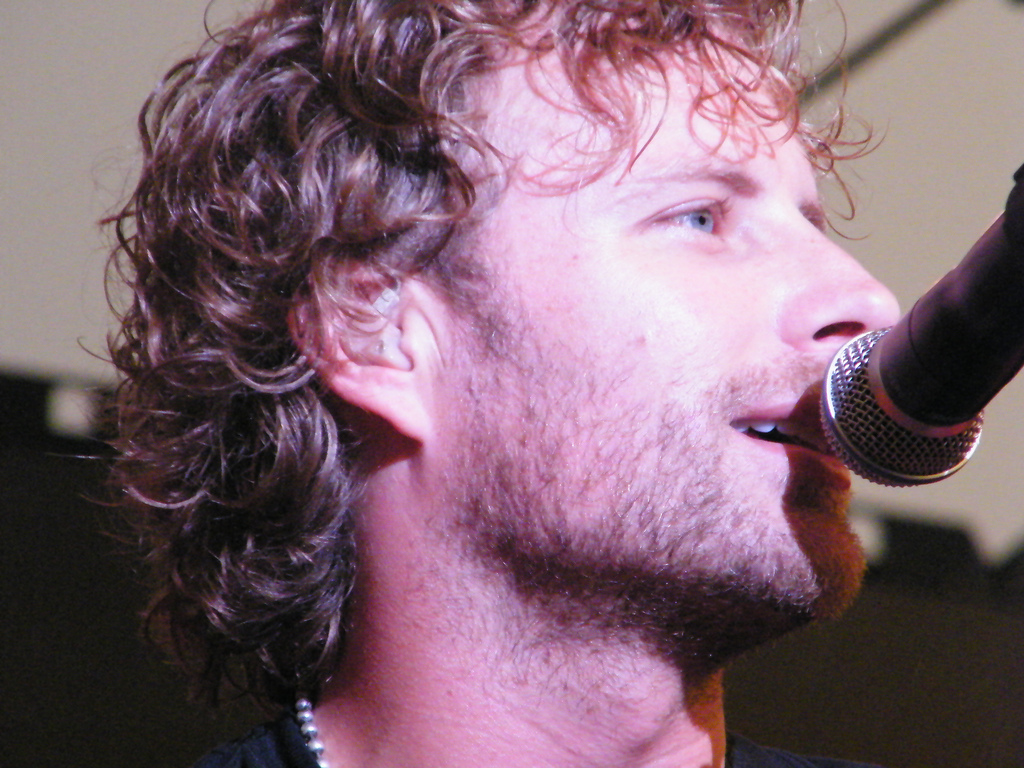 Just ahead of his Black album release later this year, Dierks Bentley has announced his massive Somewhere on a Beach Tour. Bentley’s tour will make stops in Dublin, London, Manchester and Glasgow before kicking off in the U.S. Randy Houser, Cam and Tucker Beathard will join Dierks on his tour. “It’s going to be a big summer for sure,” Bentley said in a press release. The country star added that he’s toured with Randy in the past, and has gotten to know Cam over the last year.

No solid release date has been set for Black, but Dierks’ latest single is making waves. “’Beach’ is a pretty blunt take on that wild rebound we’ve all had or maybe imagined having,” he said. Bentley noted that his carefree attitude in the song is exactly what he wants to bring to the stage this summer. Dierks Bentley released his self-titled debut album in 2003, which went certified platinum. His follow-up album in 2005 Modern Day Drifter followed suit. Thirteen of Bentley’s singles have reached number 1, including “What Was I Thinkin’”, “Settle for a Slowdown”, “Come a Little Closer”, “Free and Easy (Down the Road I Go)”, and “Sideways.”

Before his career as a singer, Randy Houser was busy writing songs for artists like Trace Adkins (Honky Tonk Badonkadonk), Justin Moore (Back That Thing Up) and Jessie James (My Cowboy).
Randy’s latest charted his first Top 5 hit with the release of his single “Boots On” and reached number one for the first time with “How Country Feels.”

Tickets won’t last, get yours now!