Blink 182, A Day To Remember & All American Rejects

Get ready to welcome Blink 182, A Day To Remember & All American Rejects to Aarons Amphitheatre in August! 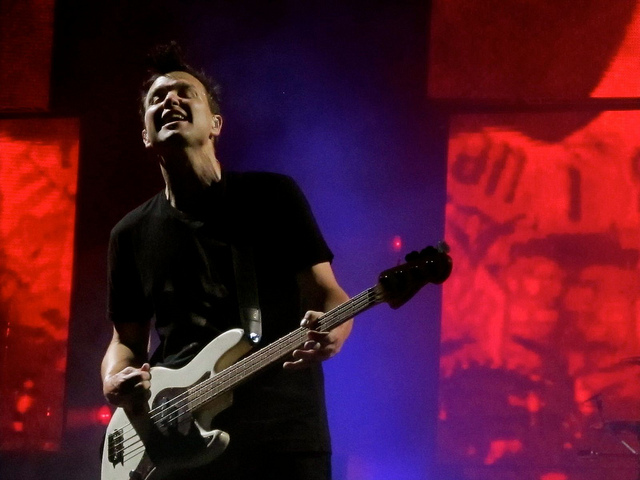 Blink 182 is iconic. Formed in 1992, the rock band features Mark Hoppus on bass and vocals, Travis Barker on drums and Matt Skiba playing guitar and vocals. The band signed with MCA Records following the release of their debut album Cheshire Cat.

Enormous success came following the band’s release of Enema of the State in 1999. The album sold 15 million copies worldwide and went 5x Platinum in the United States. The band’s most recent album titled California was released on July 1, 2016 under BMG Rights Management.
The album debuted at #1 in the U.K. and U.S. as well as Canada and the Czech Republic. The band’s most iconic songs include “Dammit,” “I Miss You” and “All the Small Things.” Blink 182 is touring to promote their latest album alongside other big names in rock music.

A Day to Remember will join the band and has been present since 2003. The band released their first album And Their Name Was Treason in 2005 to mixed reviews. The album sold just 8,000 copies. A Day to Remember’s biggest album was What Separates Me from You, which sold over 500,000 copies in the U.S. and went Gold. Bad Vibrations is the band’s upcoming album, which is set for release on August 19, 2016.

All American Rejects will also join Blink 182. The band was formed in 1999 and has sold over 10 million albums. The band’s most successful single is “Give You Hell.” The single went 4x Platinum and sold over 4 million copies in the United States alone.

The band has been ranked as one of the top Billboard 200 Artists of the Decade.
The three iconic bands will join forces to bring the house down. An iconic sound brought to you by the kings of punk rock and two of the most popular punk bands is sure to be an exciting time.

Get your tickets now!