Get ready for the Art of Rap festival at Lakewood! 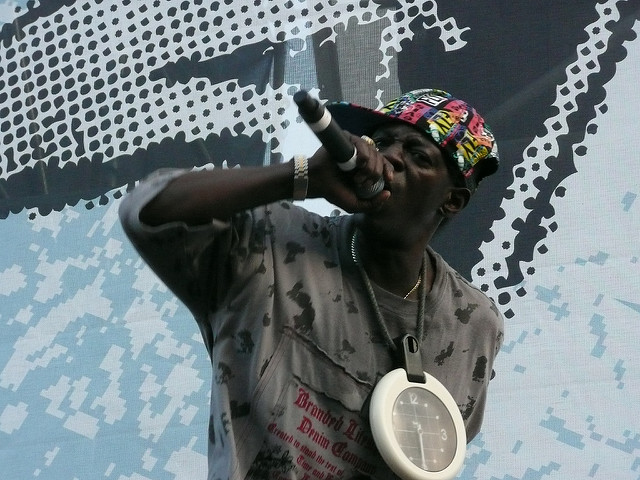 The Art of Rap Festival brings together some of the most iconic names to ever pick up the microphone. Legendary performers will take the stage to spit their greatest hits and bury the competition in the process.

Ice-T may be an actor and rapper today, but don’t forget he is the one who made the legendary O. G. Original Gangster album. The album is considered one of the best rap albums to ever be made and reached the 15th position on the Billboard 200 and 9th position on the Top R&B Hip-Hop Albums list.

Public Enemy started in 1982. The group’s first four albums all went Gold or Platinum, and the group is listed as #44 on the 100 Greatest Artists of All Time. The group also made it into the Rock and Roll Hall of Fame.

Grandmaster’s Furious Five rose to prominence in the early 1980s with their debut album The Message. The album peaked at the #53 spot on the Billboard 200 and #8 on the Top Black Albums list.

Naughty by Nature hit the stage in 1988 and stayed strong until 2002 before taking a small break. The group from East Orange, New Jersey released Independent Leaders under the name “New Style.”

Mobb Deep is the last group to hit the stage. The group is from Queens, New York and hit the scene in 1992. The duo’s most successful album is Murda Muzik, which was released in 1999 and is certified platinum by the RIAA. The album sold 2 million albums in the United States. It’s estimated that Mobb Deep has sold 6 million albums in the United States alone.

Get your tickets while you can!