5 Seconds of Summer will be live at Aarons next summer! 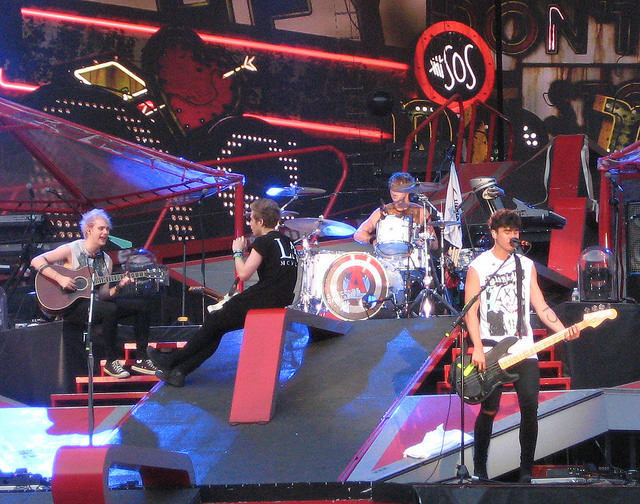 Australian awesome foursome 5 Seconds Of Summer, originally started out as a YouTube sensation back in 2011. With Luke Hemmings on lead vocals and guitar, Michael Clifford on guitar and vocals, Calum Hood on bass and vocals and Ashton Irwin playing drums and vocals, their early “hits” were mostly covers of popular songs on YouTube. It didn’t take long for their fan base to grow big, hitting the global stage when One Direction took note of their talent and invited them on their Take Me Home Tour.

Their first single “She Looks So Perfect” hit the top of Australian, Irish, UK, New Zealand charts and their 2014 debut studio album made no.1 in an incredible 11 countries. These Sydney boys are taking the world by storm, get your tickets to see them at Aaron’s Amphitheatre at Lakewood before someone beats you to it!